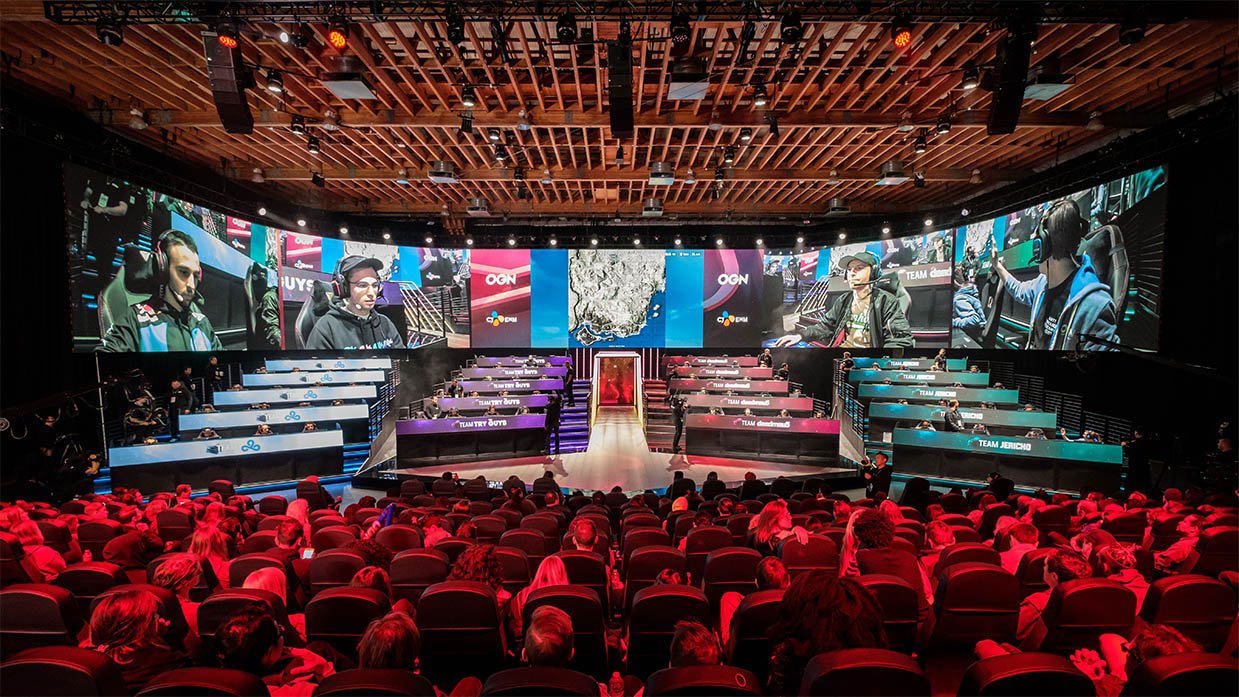 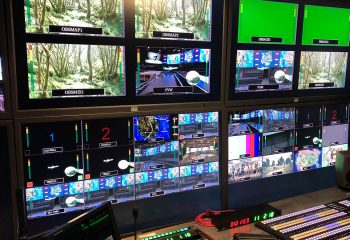 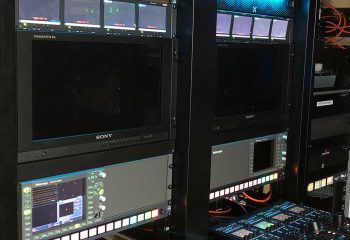 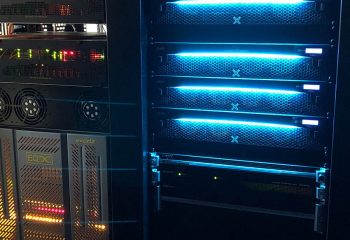 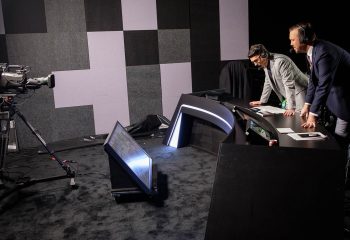 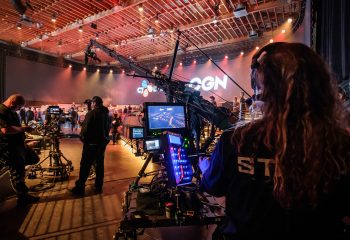 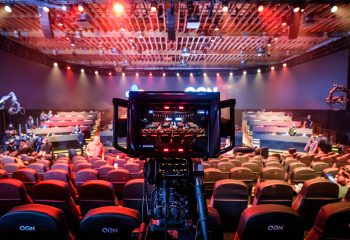 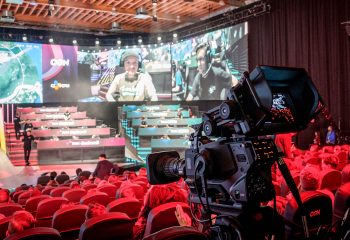 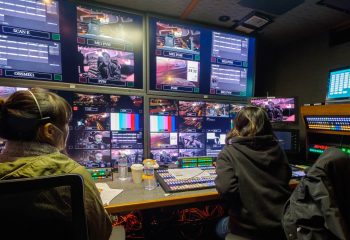 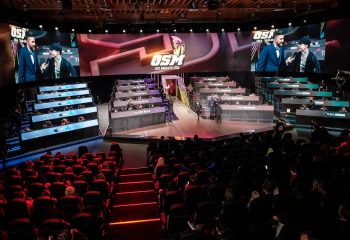 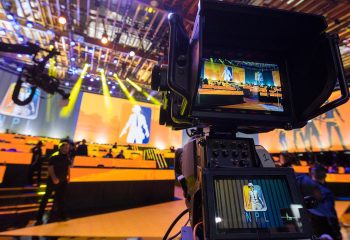 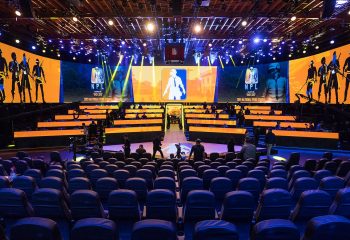 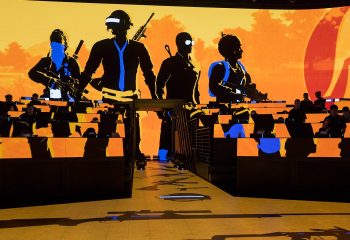 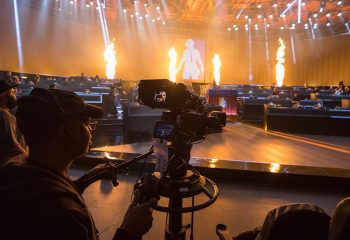 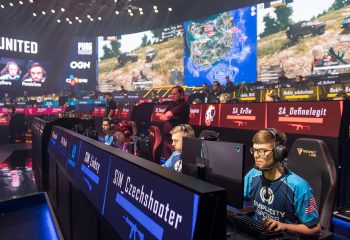 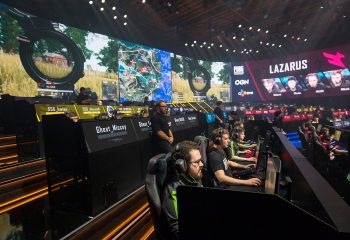 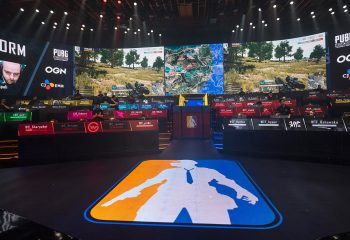 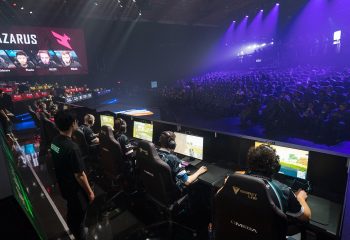 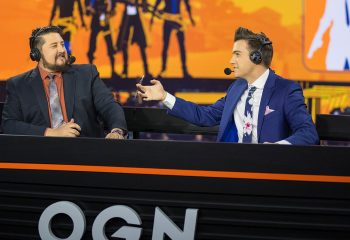 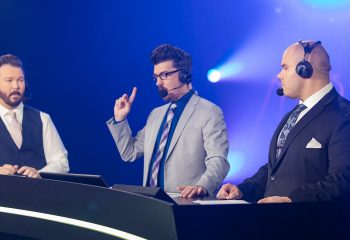 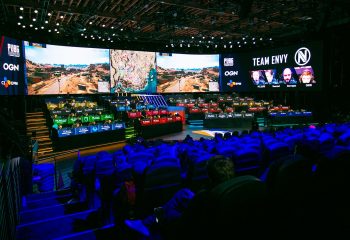 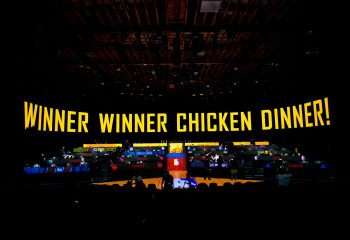 A subsidiary of South Korean entertainment giant CJ E&M Corp., OGN has produced more than 500 global esports leagues and events in more than 150 countries. It creates more than 3,000 hours per year of esports and gaming-related content, which generate about 200 million total live stream views annually. In launching its US venture, OGN worked with global broadcast media and event production specialist De Tune Company, who identified ES Broadcast as the SI partner to deliver the esports studio.

Key to the success of the project was ES Broadcast’s willingness to adapt the way they approached the project to suit the specific needs of an esports client, while continuing to add real value as an integrator with wide-ranging experience in more traditional broadcast realms. This included enhancing and bringing up-to-date an existing system design that OGN had used in South Korea, but which needed adapting for use in the US.

The esports studio solution delivered by ES Broadcast’s systems integration team was groundbreaking in two ways. Firstly, the system is believed to be the largest esports facility in the market, in terms of its broadcast capabilities – both the number of channels it offers and the level of sophistication of its router and vision mixer, when compared to many pro AV set-ups that have previously been favoured for esports broadcasting.

Secondly, and highly unusually, the system is built as a hybrid solution: it can be installed semi-permanently in an esports studio building, but still retains the flexibility of a portable production unit (PPU) thanks to its construction in five wheeled rack units.

This portable design made it possible for the whole system to be temporarily installed in a truck shell for the purposes of OGN’s 100-player launch tournament in Manhattan Beach Studios, Los Angeles – necessary because of the very short lead time on the initial build project.

Once all building work had been completed, the system was installed into the studio itself – but OGN will still be able to easily derig the entire operation and transport it to other stadia or arenas as required. Once set up at the new location, the five units can be interconnected using the venue’s structured cabling.

The feeds from these cameras are sub-mixed separately from the main camera channel feeds on a second Ross Carbonite vision mixer. On a typical show around two thirds of the router capacity is used, meaning the system not only capably handles OGN’s current requirements, but also allows headroom for larger productions.