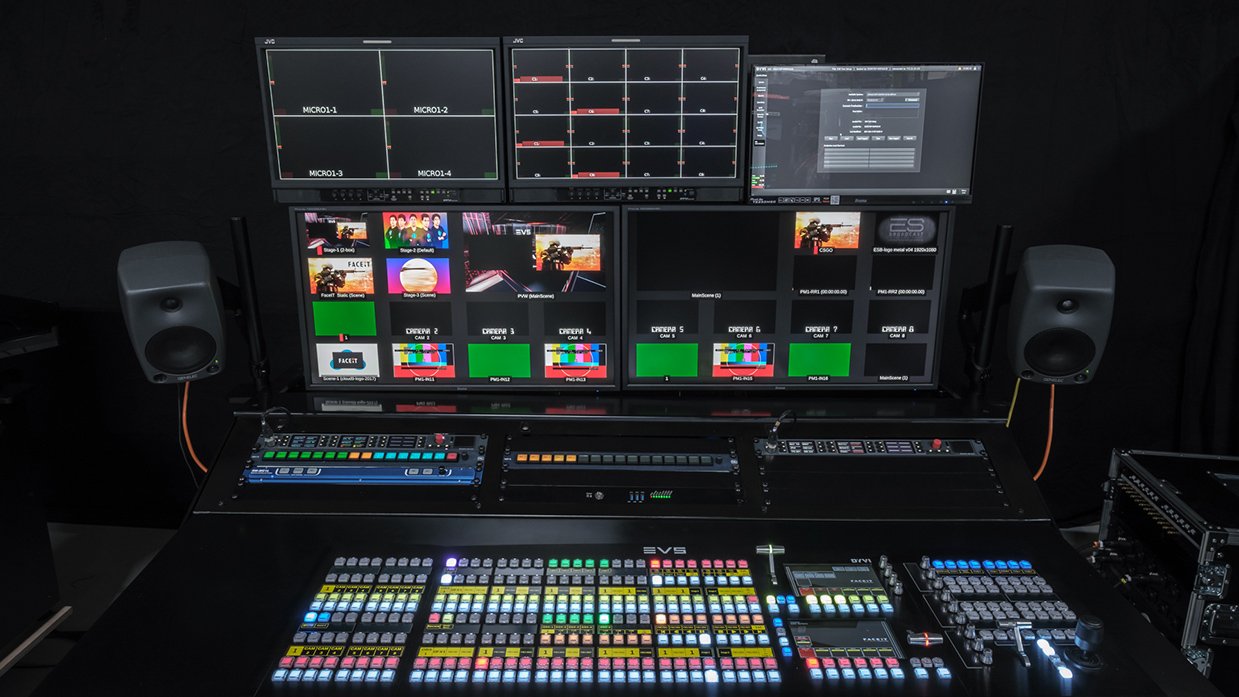 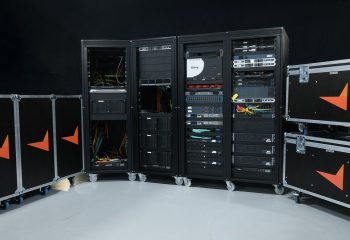 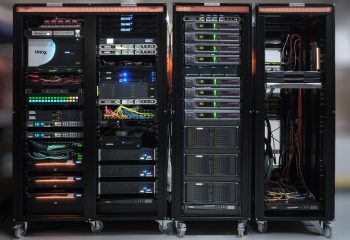 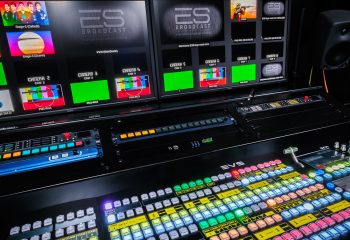 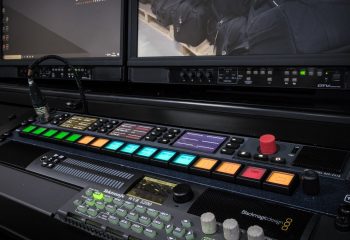 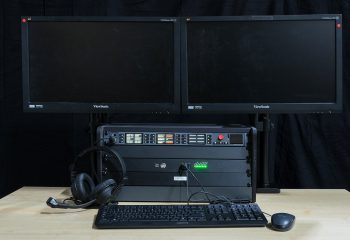 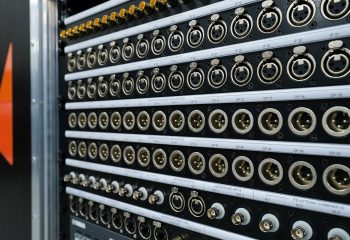 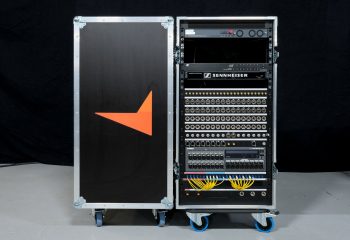 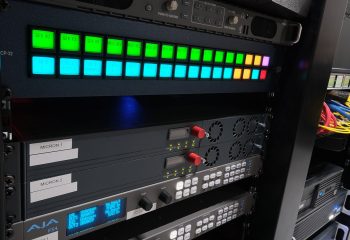 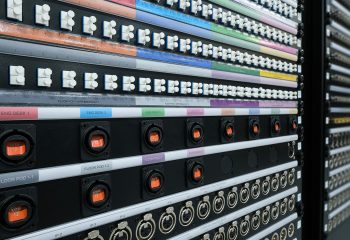 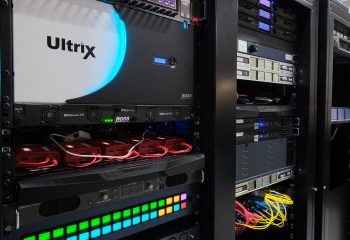 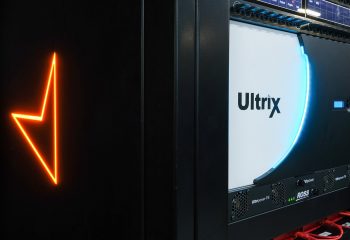 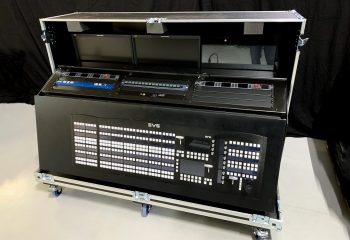 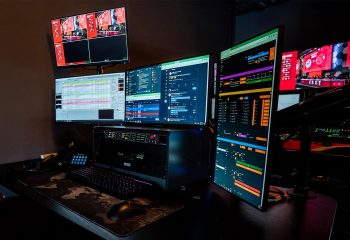 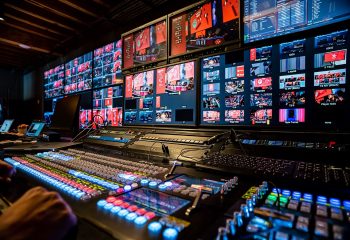 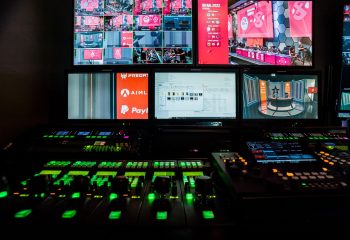 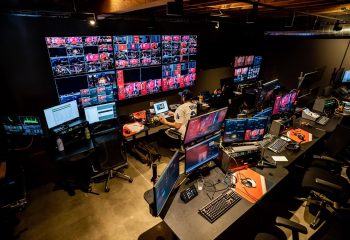 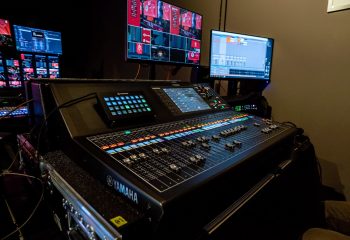 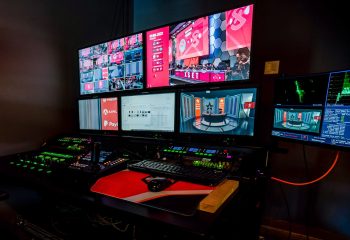 Leading PvP gaming platform and esports tournament producer FACEIT required a broadcast-quality HD esports portable production unit (PPU) that could be used both in its new purpose-built 24,000 sq. ft. studio facility in Santa Monica, Los Angeles, and at other venues across the US and Europe.

Having encountered limitations in flexibility and reliability in the AV-based approach common in esports production, FACEIT was eager to expand its production capabilities with an esports PPU that would deliver resilience at the same time as allowing the company to offer flexible and innovative production solutions to its tier one clients. With professional Grass Valley LDX 86 camera channels recently acquired, FACEIT next turned its attention to its broadcast infrastructure.

ES Broadcast’s wealth of broadcast expertise, coupled with its experience in delivering specialist esports broadcast solutions, meant FACEIT could be confident that their needs would be met by a system that offers the capability of a studio-grade facility in an easily deployed PPU format.

While the system would predominantly be used at the Santa Monica studio, it could readily be derigged and transported to other arenas.

To deliver the portability requirement of the brief, all equipment has been built into flight cases, which also facilitates rapid rigging and de-rigging. The system is based around three core racks containing most of the broadcast equipment. Two studio floor flight cases provide audio and video presentation points and core connectivity. FACEIT’s bespoke multi-use PCs are housed in a further four flight cases: these provide observer gaming positions, video encoding workstations and general production IT workstations.

EMPHASIS ON DELIVERING A PORTABLE, FLEXIBLE AND INOVATIVE SOLUTION

FACEIT’s desire to have an esports portable production unit that was portable, quick and simple to deploy, and reliant on as few interconnecting cables as possible meant innovation was to the fore in this project. The gallery operational positions were custom-built using specially designed technical furniture that fits into a flight case that can pass through a three-foot-wide door.

ES Broadcast designed the system’s technical director and vision engineering positions to be fully portable modular desks built into flight cases. The desks include folding work surfaces and powered monitor stack lifts and can be deployed and ready to use in minutes.

Connectivity between these desks and the equipment racks is via a novel single-cable approach which uses 12-core MTP Lite cables to aggregate signals onto a single transport cable. While the aggregation patching ES Broadcast has implemented on the system core is complex, the deployment itself is quick and easy and requires fewer skilled engineers. It also allows the operational position to be defined by the connection to the core system; a desk position could be for a graphics operator on one production and the show producer on the next, simply by altering the connection to which it is linked.

FACEIT’s requirement for the reliability of a broadcast-quality solution that also offered them flexibility and the option to innovate was met by a roster of best-in-class equipment that could readily be found in a wide range of professional broadcast systems. The esports portable production unit delivered by ES Broadcast included a Ross Ultrix FR5 hybrid UHD router, EVS XT3 ChannelMAX production server and the ability to handle audio via Dante connectivity.

EVS’ cutting-edge Dyvi vision mixer was also included: GPU processing and a software-defined architecture offer outstanding flexibility, scalability and creativity, all of which are well-suited to esports mindsets and workflows.