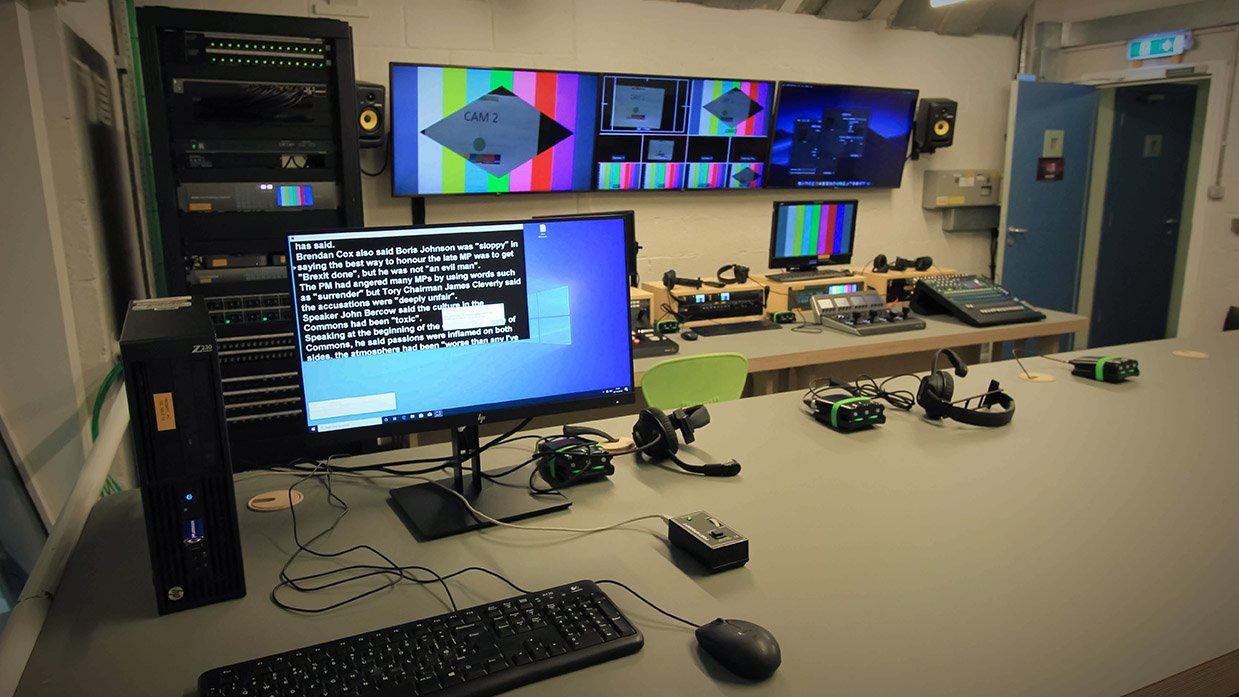 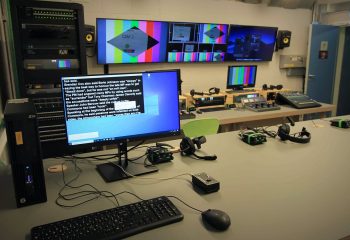 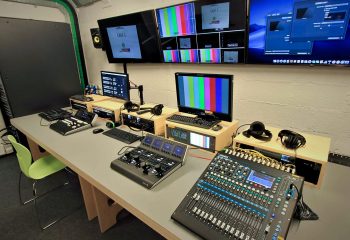 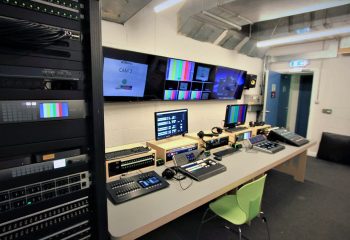 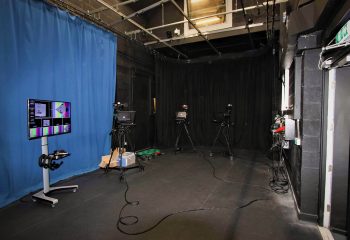 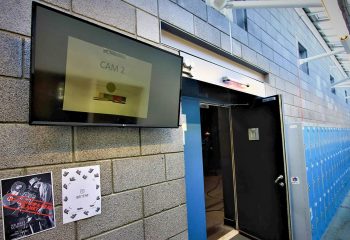 The BRIT School, a leading performing and creative arts school in Croydon, UK, renovated its facilities to create a UHD TV studio and gallery, both to expand capacity and to bring its technology up to date to allow it to teach UHD production in its courses.

The facilities are a key resource for students studying the school’s Film and Media Production courses, which sit alongside other creative arts offerings including sound recording, music and music technology, theatre, dance, interactive digital design, and visual arts and design. The redevelopment was supported by the BRIT Trust charity and YouTube Music, which gave its name to the new UHD TV studio.

ES Broadcast was brought on board as the systems integration sub-contractor by the incumbent supplier, which meant all budgets were already set and equipment choices made. Nevertheless the company was able to bring its expertise to bear once on site in terms of offering advice about changes required to provide a fully operational UHD TV Studio. The project consisted of refurbishing the BRIT School’s existing studio space and installing a completely new gallery, while observing several practical and budgetary constraints.

The new UHD TV studio needed to utilise the existing studio space, with the installation of new equipment such as cameras, teleprompters, monitoring, microphones and in-ear monitors, and patching. Similarly, the gallery was required to be built using the pre-installed furniture. A key priority for the client was to upgrade the technical capabilities of the studio to give students knowledge of cutting-edge technologies such as 12G and UHD, and to future-proof the facility. Blackmagic Design products were chosen as solutions that achieved this while remaining within budget. The UHD TV studio also has streaming capabilities, which was an important aspect for the BRIT School.

The  production control room for the UHD TV studio features a Blackmagic Design ATEM 2 M/E 4K vision mixer and camera control panel, and an Allen & Heath QU16 16-input digital audio mixer. The front desk has five operator positions for a director, vision mixer, camera technician, audio technician and lighting operator. The rear desk houses a prompt control position, which feeds to the Portaprompt prompting system which can be fitted to each of the studio cameras. The gallery consists of three LG 49” screens, along with a JVC DT-E21L4 21” LCD studio monitor. The newly opened YouTube Music Studio has been well-received by staff and students alike, with BRIT School Principal Stuart Worden saying: “We are delighted to now have a top facility for all the artists to access and to collaborate across art forms.”