“This ability to quickly and easily change the audio configuration is essential for The Hospital Club Studios. Audience-based productions ranging from light entertainment and comedy panel shows to multi-stage live music performances are a staple for the studio.” 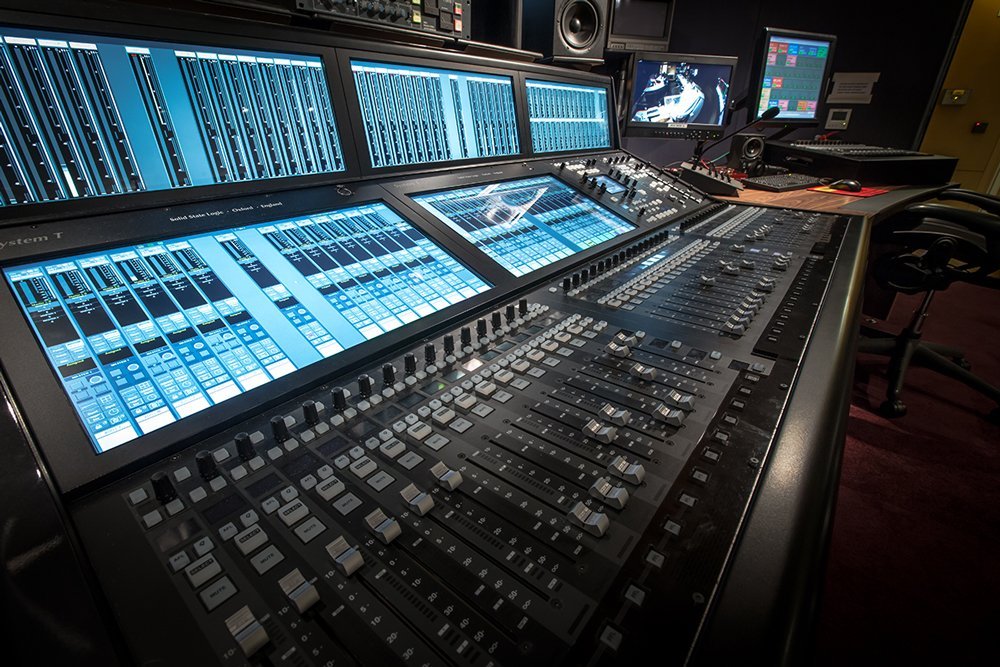 With the SSL installation at the heart of the upgrade project, ES Broadcast also undertook several other improvements to the studio facility. The company’s expertise in delivering broadcast projects was key, explained Simon Wall, Sound Supervisor at The Hospital Club Studios.

“The project was not just a console upgrade, but a combination of other elements as well,” he said. “We thought we’d get someone, in the shape of ES Broadcast, who we knew could handle it and had the expertise to make it happen.”

The former TV audio control room next to the main TV gallery was removed and re-purposed into a multi-function space. This allows studio operators to create a more comfortable production area for larger teams by moving vision control, graphic effects and replay between the main gallery and the new second gallery.

As the upgrade needed to combine new technology with the studio’s existing architecture, ES Broadcast undertook all necessary systems integration design to ensure compatibility between new and old technology, with minimal disruption to the studio’s ongoing production schedule.

The project also included video and control upgrades, as well as new Sony OLED and JVC LCD video monitors, and the installation of new technical furniture from AKA Design. 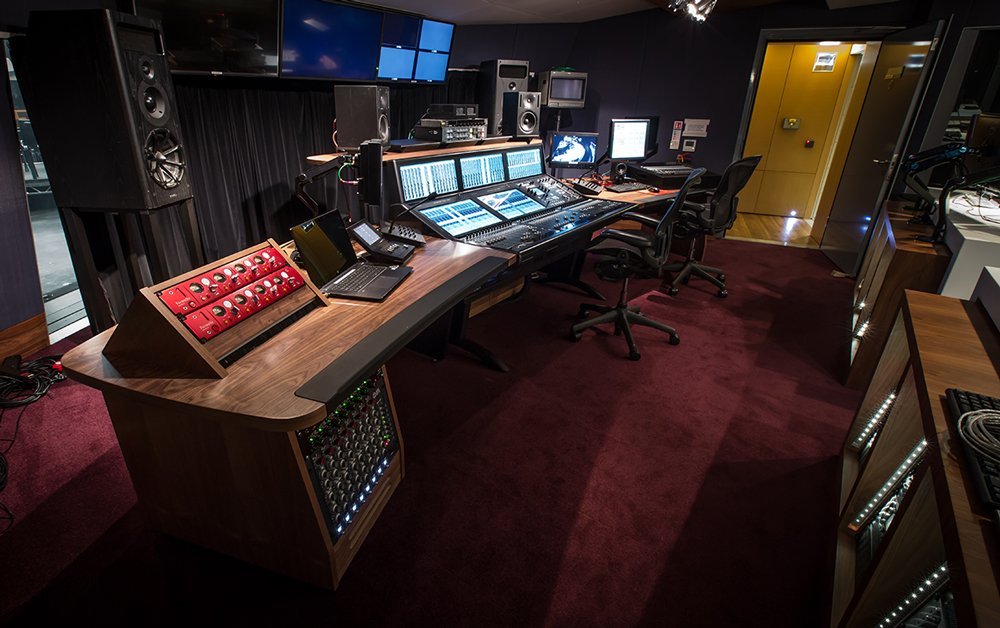 In choosing the SSL System T audio solution, The Hospital Club Studios’ Simon Wall considered the flexibility of configuration of the console itself. “If a sound supervisor is used to another console, I can ask them how they normally set that up, and simply set it up the same way,” he explained.

Ease of use was also a major factor in the decision to install the SSL system. “Everything is so straightforward – the navigation, the routing,” said Wall. “Feeling like you can use it is the key thing. Most sound supervisors who sit in front of it get a short tutorial, and they’re off.”

With a three-bay, 48-fader S500 control surface and a 16-fader remote tile which can be moved anywhere on the network, an SSL Tempest T80 800-path audio engine and a range of SSL Network I/O units both in the machine room and in flight-cased stage racks, the studio now boasts a formidable production capability.

The installation factors in flexibility for any future expansions The Hospital Club Studios may undertake, said ES Broadcast’s Jonathan Lyth. “System T uses a Dante-native and AES-67 compliant IP network for I/O and stagebox connections. And SSL has committed to supporting emerging standards such as SMPTE 2110. This guarantees wide third-party interfacing into the future,” he said.