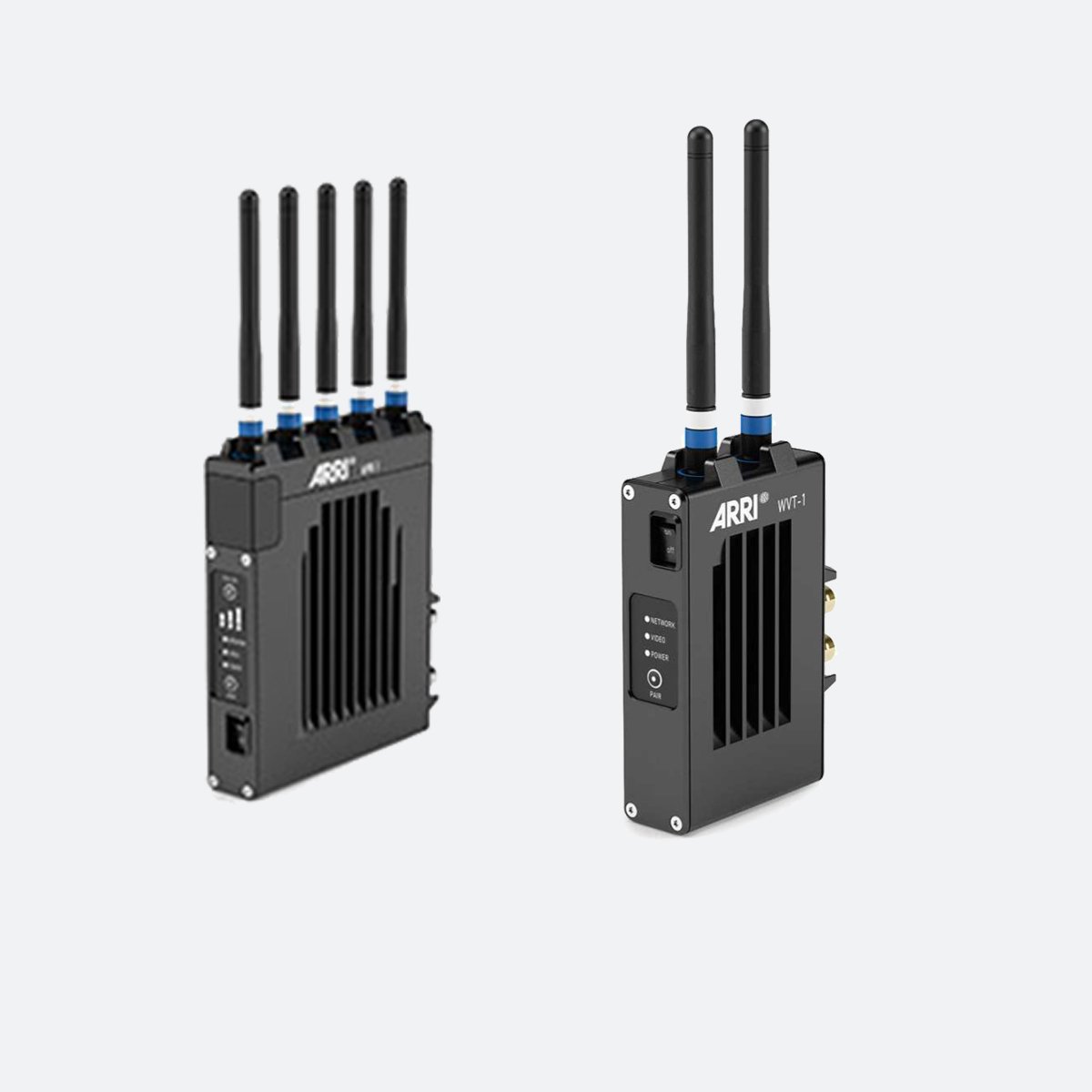 ARRI developed an external Wireless Video System which can be connected with other ARRI models or third-party cameras, and a stand-alone video receiver that picks up signals from either transmitter.

Between the camera, stand-alone transmitter, receiver, Starlite ARRI WVS monitor and extensive range of accessories, any set can be made more efficient with the ARRI Wireless Video System. Up to four receivers (either WVR-1 or Starlite ARRI-WVS) can be used per transmitter and four to six transmitter/receiver groups can be used on the same set.