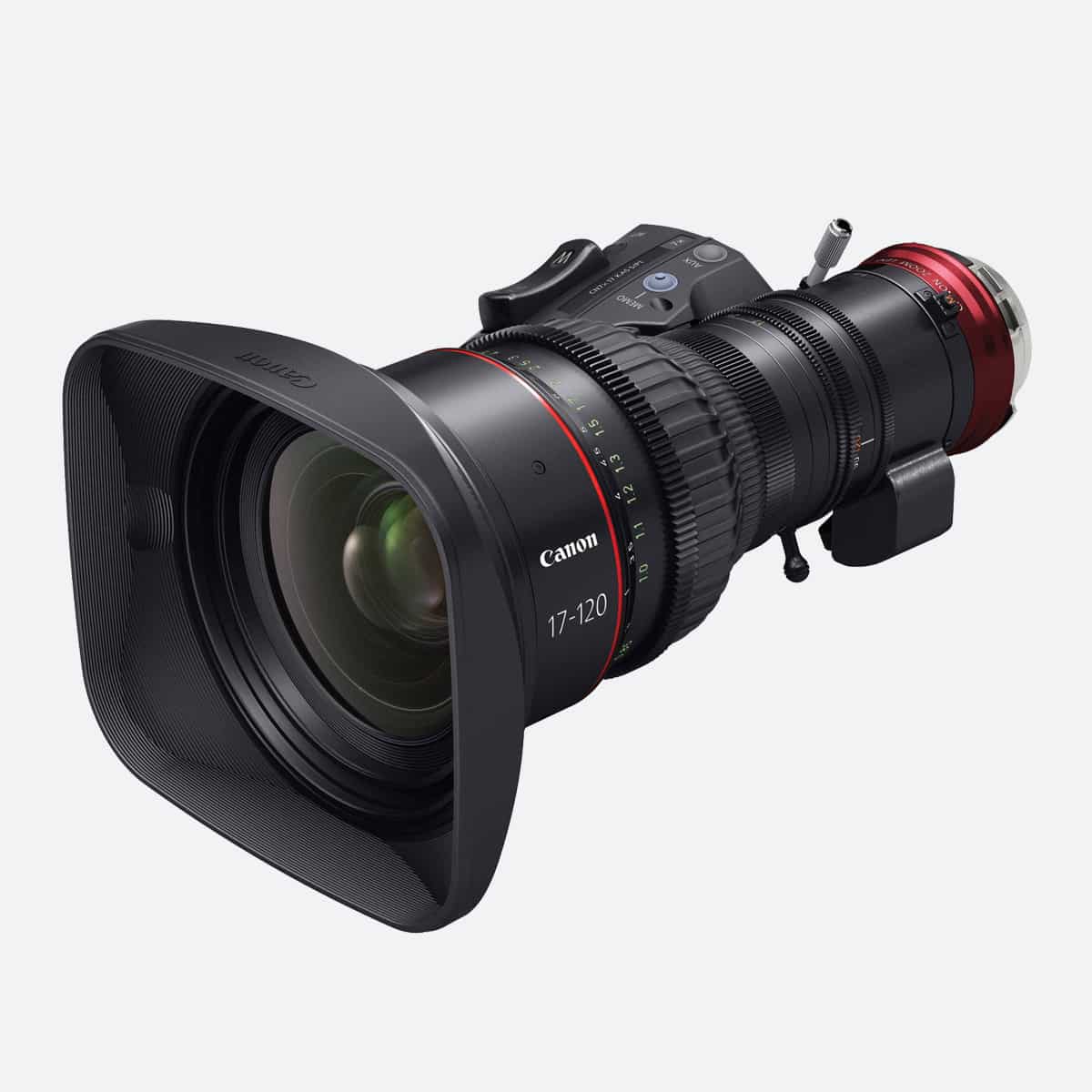 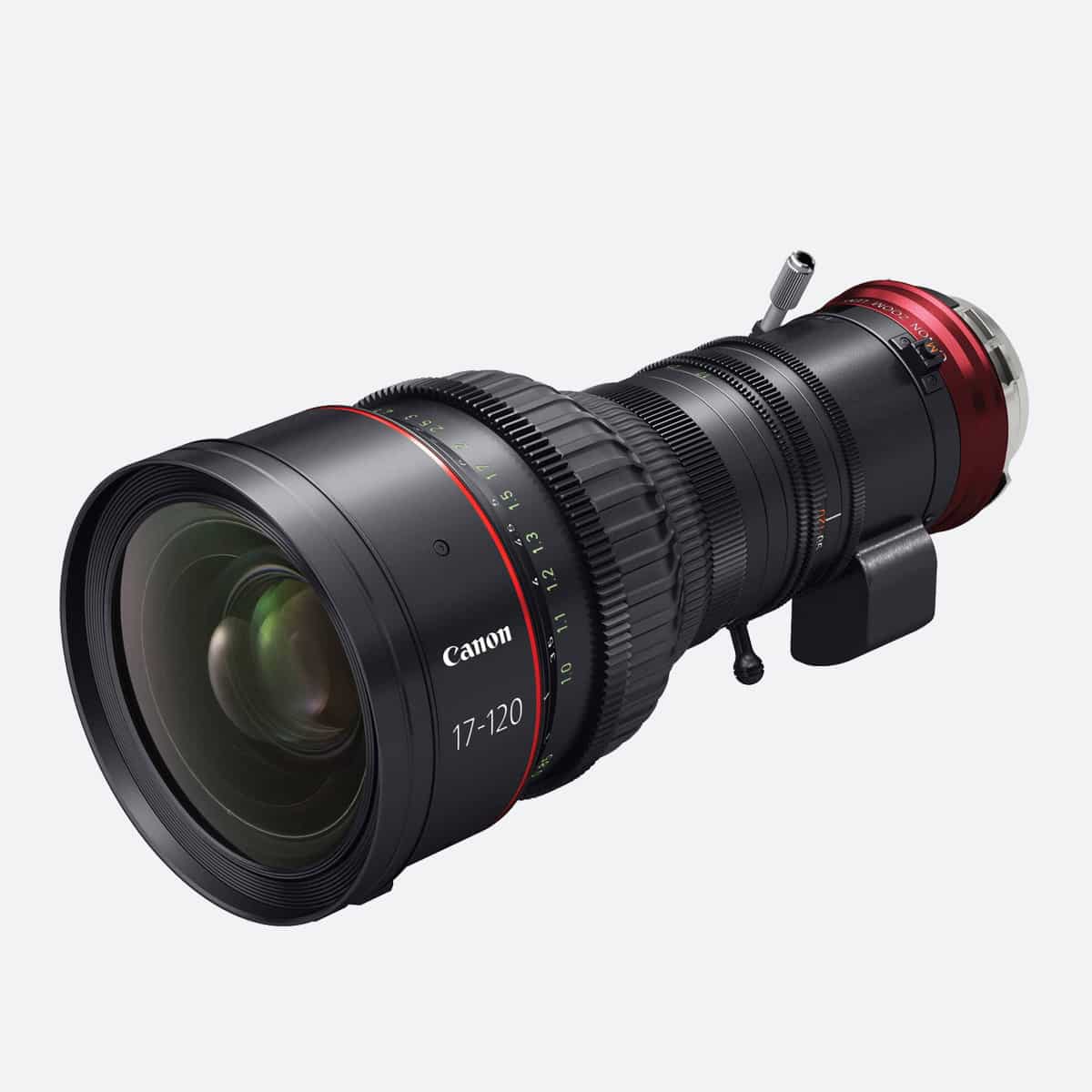 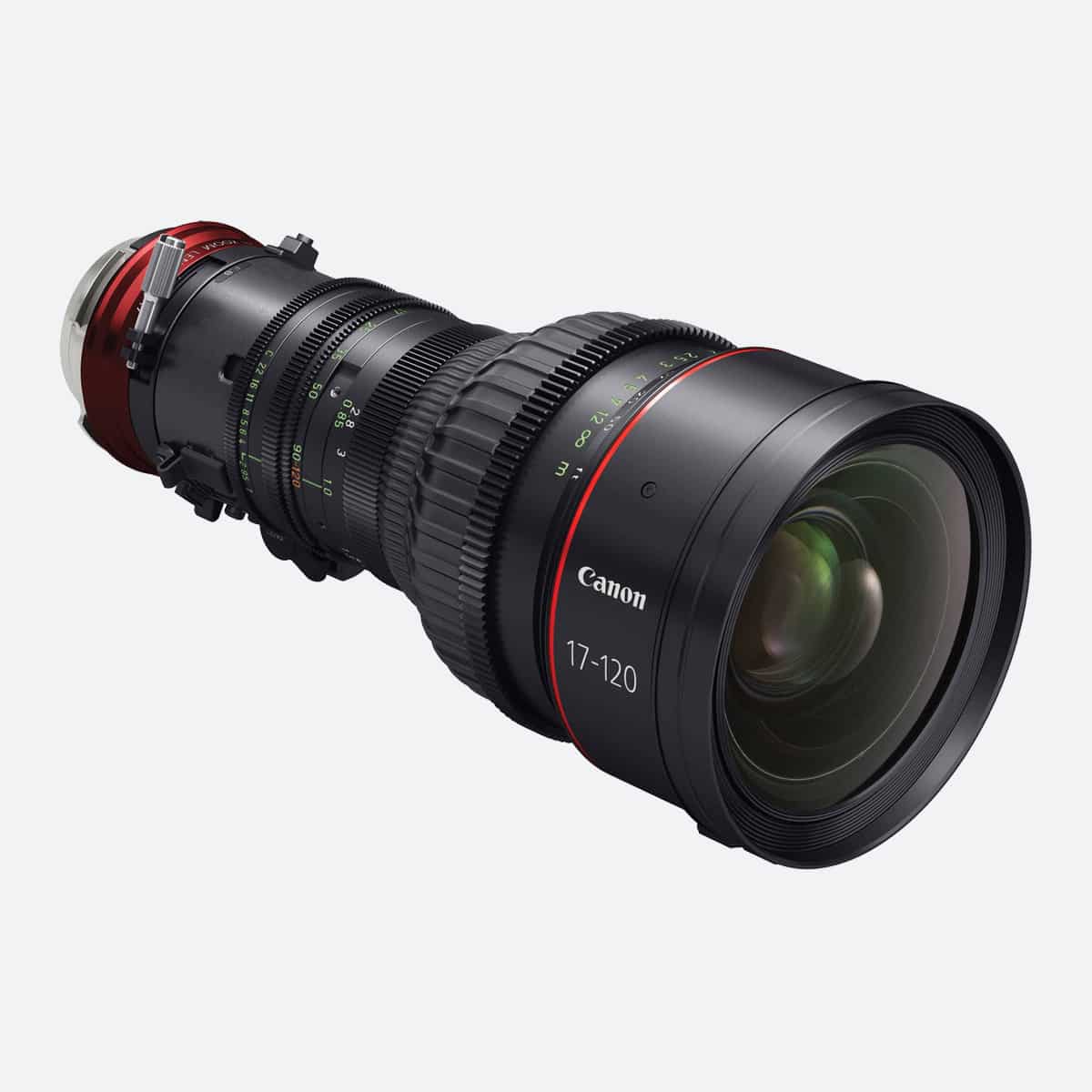 The Canon CN7 is a hugely flexible 4K lens delivering superior UHD images for live production scenarios where you need a PL lens.

Whether you are pairing it with a cinematic camera such as the ARRI AMIRA or with the Sony HDC-4800 ultra slow motion 4K camera channel, the Canon CN7 gives you a colour-rich, vibrant look that will significantly enhance your 4K production.

Twinned with the HDC-4800, the CN7 allows you full sensor coverage. Because it is designed for use with Super 35mm sensor cameras, you get no loss of light. Vital when shooting 8x slow motion in 4K. That means you can make full use of its T2.95 capability.

Used on a shoulder or Steadicam-mounted HDC-4800, the Canon CN7 can be used at the heart of the action to capture spectacular 4K super slow motion. It especially lends itself to small venues or close-up action, such as on-stage shots of concerts or theatre productions.

The CN7 has a familiar form factor and controls for broadcast operators. It has a built-in servo drive unit, but can also be used with broadcast zoom and focus demands.

The lens offers 7x zoom, with a 17-120mm focal range. It is small and lightweight, making it ideal for shooting on the move. Lens breathing is minimised by the CN7’s three-group inner focus system.

Part of our large fleet of 4K lenses

Our inventory of over 120 UHD lenses is part of our ongoing commitment to supporting 4K broadcast. We have one of the largest 4K hire fleets in the world, including over 140 Sony HDC-4300 camera channels.