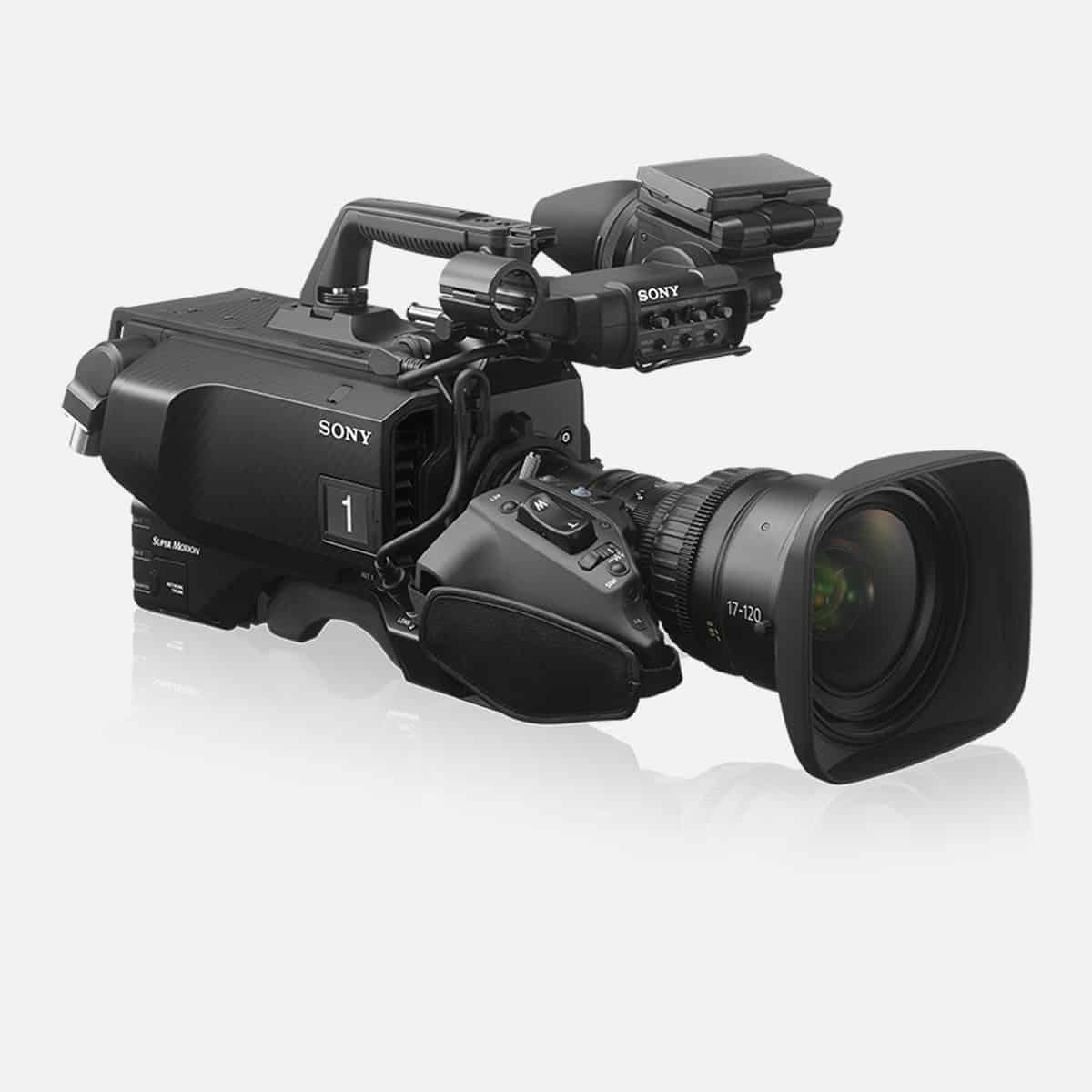 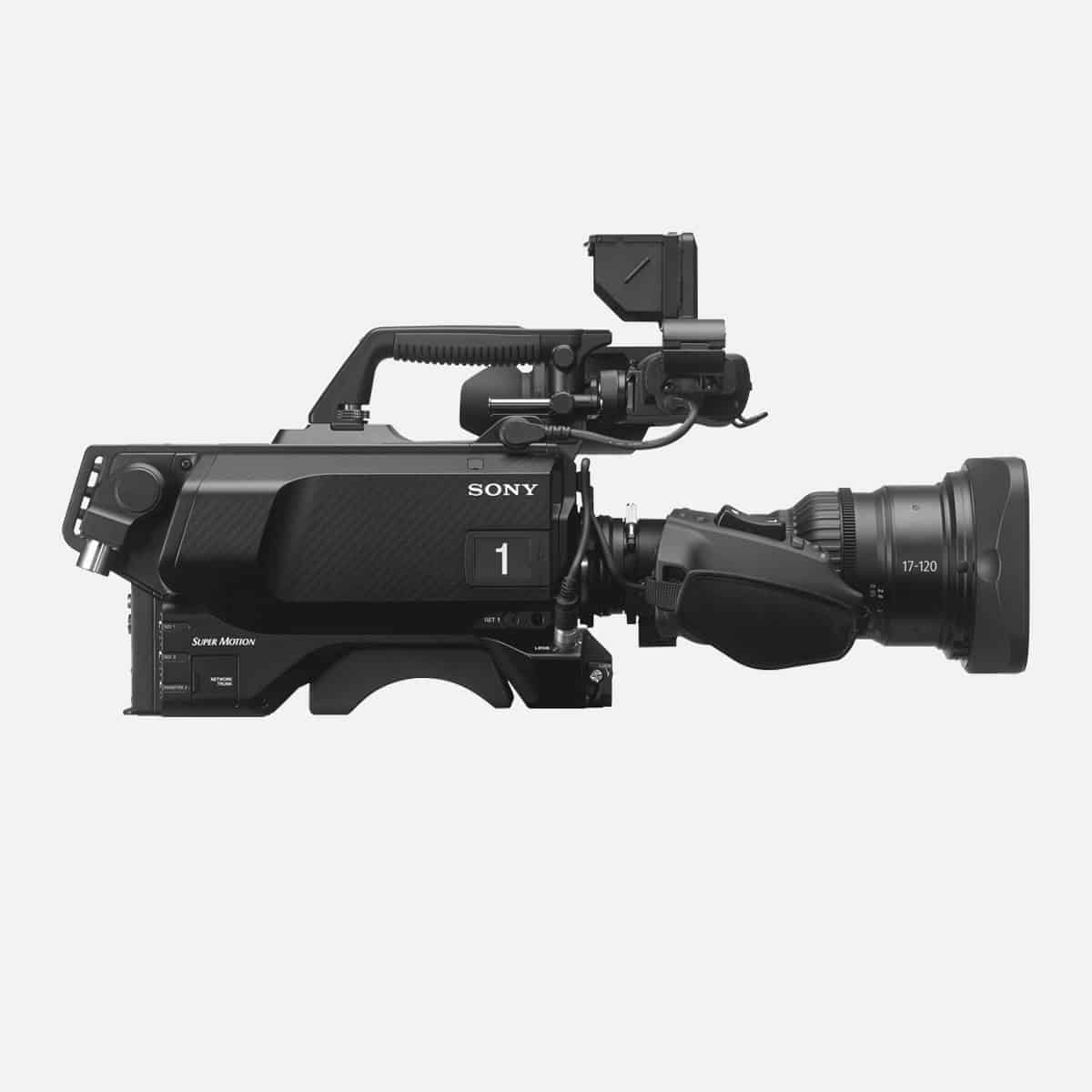 The Sony HDC-4800 is a revolutionary ultra-high frame rate 4K camera channel. It delivers up to 8x slow motion footage in UHD, or 16x in HD.

As more and more sports coverage is broadcast in UHD, the Sony HDC-4800 answers the need for a dedicated 4K slow motion camera. It allows you to capture split-second action in extreme slow motion – all in stunning 4K. With viewer demand for ever more intricate and detailed slow-motion footage, the HDC-4800 is set to become a critical component in any 4K live sports production equipment line-up.

The HDC-4800 works with its own dedicated Sony BPU-4800 baseband processing unit. The BPU-4800 is a combined processing and slow motion replay server in one, meaning you don’t the need a separate ultra slow motion server.

The Sony HDC-4800 utilises a Super 35mm CMOS sensor to enable it to achieve its breathtaking frame rates. So it can make full use of a wide range of PL lenses, such as the Canon CN20x50 50-1,000mm lens. Or you can utilise a lens adaptor to attach B4 lenses if shooting in HD. A motorised dual ND/CC filter gives the operator full control over exposure, ensuring your slow motion images are always flawless.

Like its sister the Sony HDC-4300, the Sony HDC-4800 delivers 4K footage in the much wider BT.2020 colour gamut. And it captures its slow motion content in high dynamic range (HDR), bringing huge impact and realism to your live sports productions.

Seamless integration with your existing workflows

As part of Sony’s HDC Series, the HDC-4800 integrates seamlessly into existing Sony workflows. It is compatible with a range of existing viewfinders, RCPs and CCUs. Operators also benefit from working with the same familiar operational procedures as other cameras in the HDC Series.