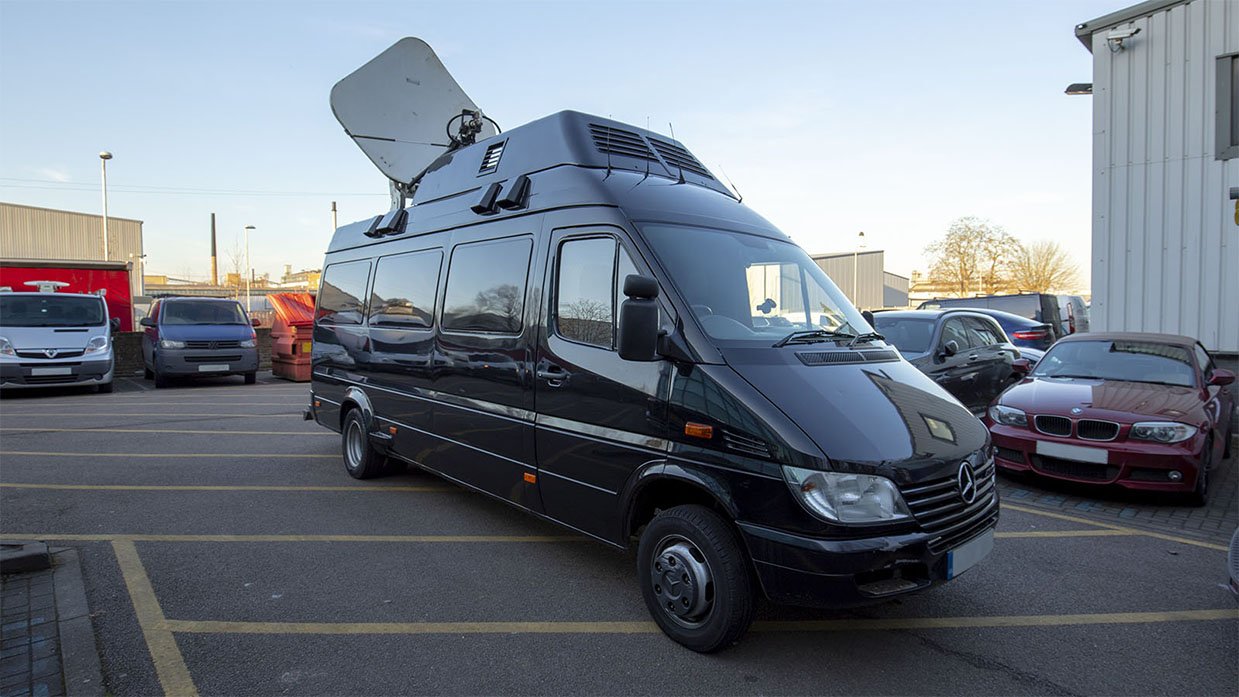 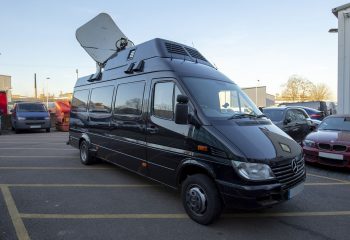 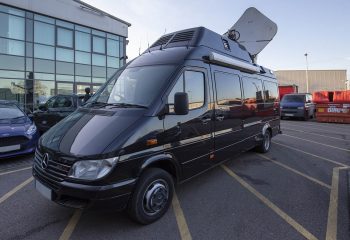 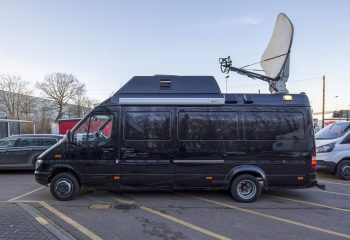 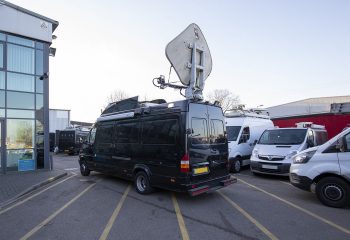 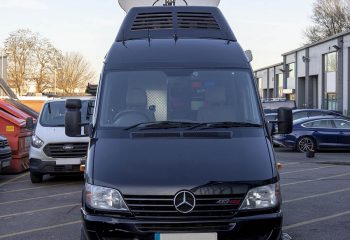 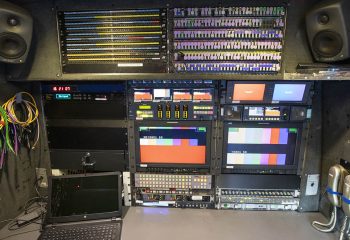 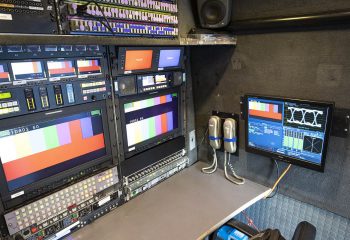 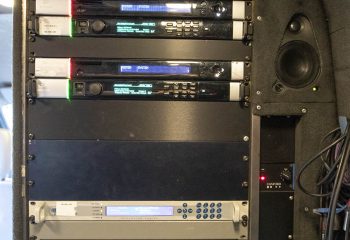 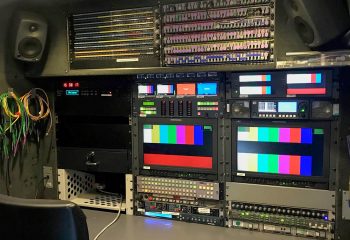 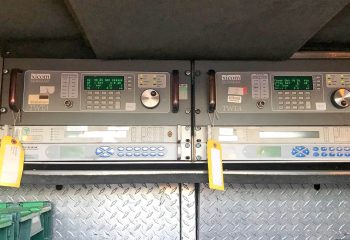 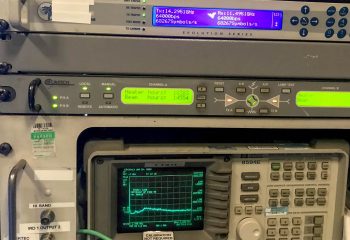 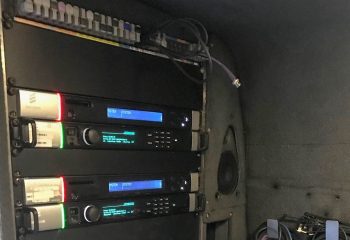 This HD KU band SNG van is offered for sale with an array of equipment that means it is ready for operation as soon as you take delivery.

And with a mechanical refurb carried out in April 2018, the vehicle should provide you with a reliable, fully function SNG van that will be an astute addition to your fleet.

The vehicle itself is built on a Mercedes Sprinter 413 LWB chassis (2001 model), and underwent a refurbishment in April 2018. A new engine, clutch and flywheel were fitted at this time. The SNG van has rear air suspension, a reverse/parking camera, side awning and air-conditioning. A nearly new Fisher Panda generator with very low hours was installed in 2017.

Please note, to preserve client confidentiality, photos may have been edited to remove branding logos or to disguise distinctive paintwork.

If you are experiencing issues with 360* view, click on this link “360 full screen”